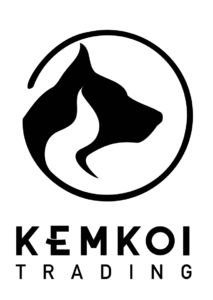 Kemkoi Trading is a wholesaler specializing in dog food and supplies. The assignment includes a website, an online store and a logo.

The design of the Kemkoi logo was based on the colors in which the customer formulated their wishes in advance, as well as, of course, on the subject of the image, which was to be a canine, preferably a German Shepherd.

The design language and coloring of the logo were sought from well-established industry references that clearly distinguish them from cat food products. The color chosen was a down-to-earth broken orange, and the dog's side profile was the pictorial part of the logo. A clear 2D format was sought for the logo to make it as versatile as possible across different media and platforms.

The official version of the logo is a black silhouette on an orange background. The logo uses fade to the left of it whenever possible. In addition, different versions of the logo were created for use in different applications. Coyote Semibold was sought as the font for the logo and also as the title-level text for the site, and when used in conjunction with the logo, it was slightly formatted.

The Kemkoi Trading logo represents the current trend of logos in its simplified and appropriate design language. The logo can be easily used in all kinds of communication, digitally, in print media, as stickers and attached to various surfaces. 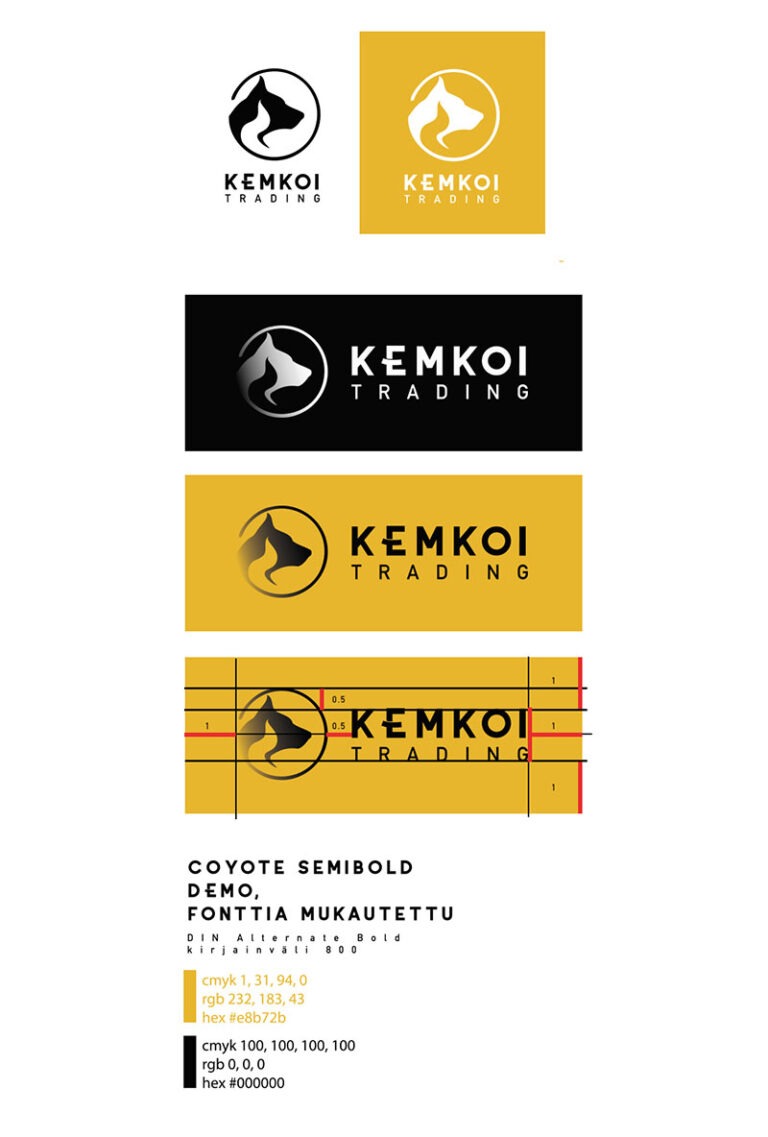 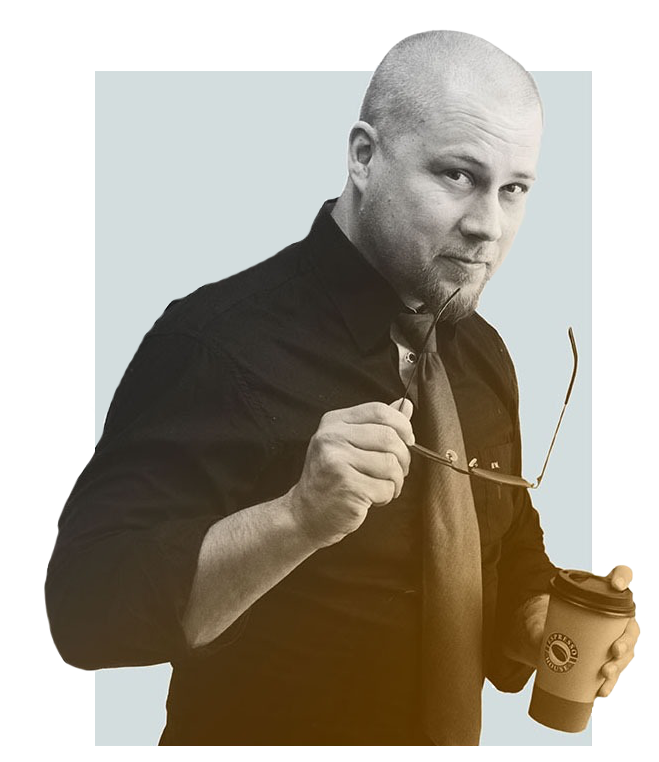 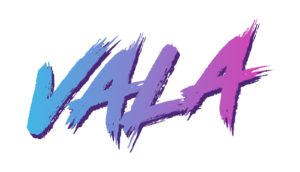 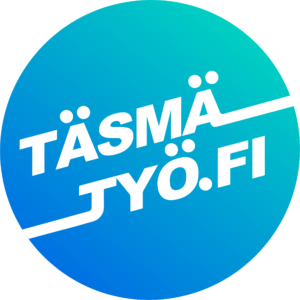 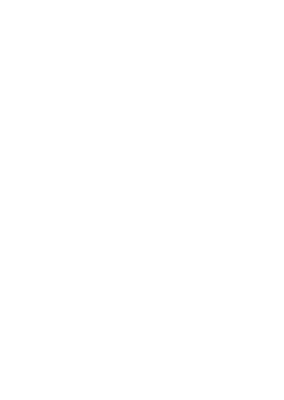